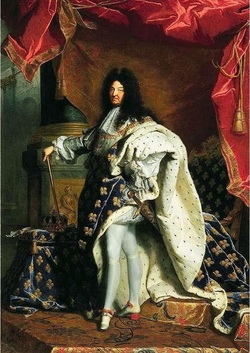 Louis the Great (Also known as the Sun King) had many accomplishments as ruler of France. He held his monarchy for the longest recorded time in European history, spanning just short of 73 years. He also held power during three major wars: the Franco-Dutch war, the War of the League of Augsburg, and the War of the Spanish succession. Under his reign, many important discoveries in the new world were made, including colonies made in the America's and the far east. An interesting fact to note is upon discovering the Mississippi river; Cavelier De la Salle claimed the land in the name of Louis, calling it Louisiane (which is where the name of the state of Louisiana comes from). And finally Louis made the beautiful Palace of Versailles which is an immense palace in which Louis and his nobles stayed during his rule.  Images of this glorious structure can be found below. 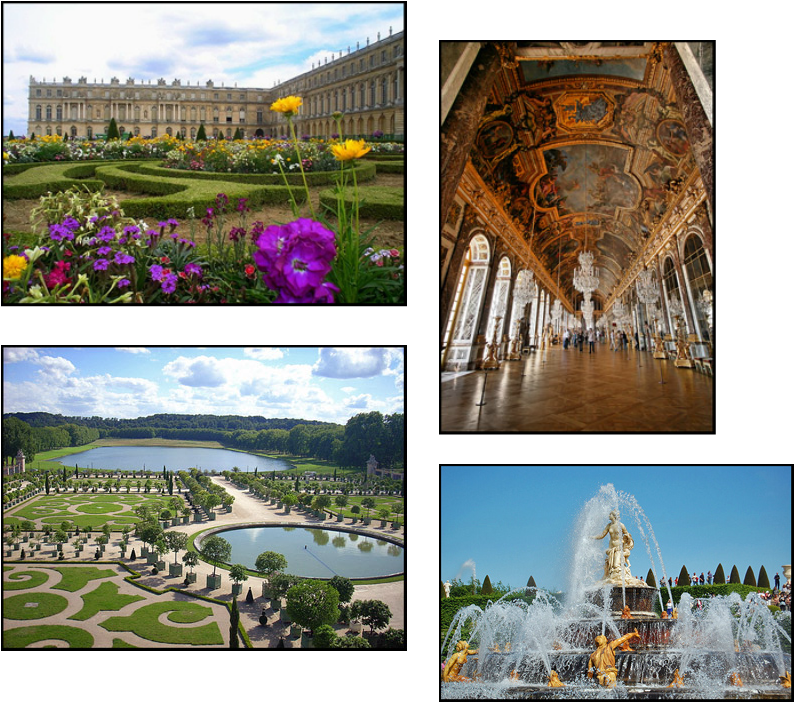